In the night between 7th and 8th November we sabotaged the high speed railway lines Bologna-Milano, Bologna-Piacenza and Bologna-Verona by putting fire to the bundles of optical fibres running in the conduits parallel to the railway, and in this way we caused significant delays to the railway traffic in the Bologna hub.

A Northern League’s national demo was to take place on 8th November in Bologna, and we thought it right to do something to hamper it at the very least. By sabotaging the railway lines we tried to obstruct or at least slow down the Norther League guys’ coming, as they would travel by train, and to make the cops’ job more difficult after they had armoured up the city in order to defend these guys.

We didn’t want everything to go according to the plans of those who militarized the streets.

We decided to carry out this action on the eve of the Northern League rally; however we want to point out that Salvini [the Northern League leader] and the racists who follow him are but one of the many expressions of the same system, a system rotten and unjust to the roots, and for this reason it must be only destroyed. One of the ways to begin with can be to jam it, block it, and it is not necessary to comply with imposed deadlines as one can act also by setting one’s own time.

There exist so many possibilities in spite of the constant progress in control and repression technologies.

Precisely because the system is becoming increasingly complex and pervasive, it needs certain infrastructures that cannot be constantly controlled and have quite delicate points.

To identify them and hit at them is not impossible, what is needed is some reasoning and at times also simple rags soaked in common petrol.

From Act for freedom now 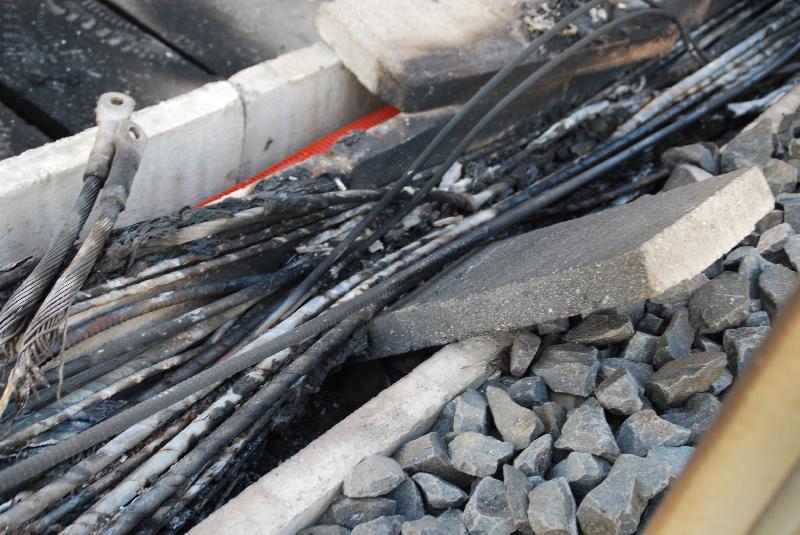 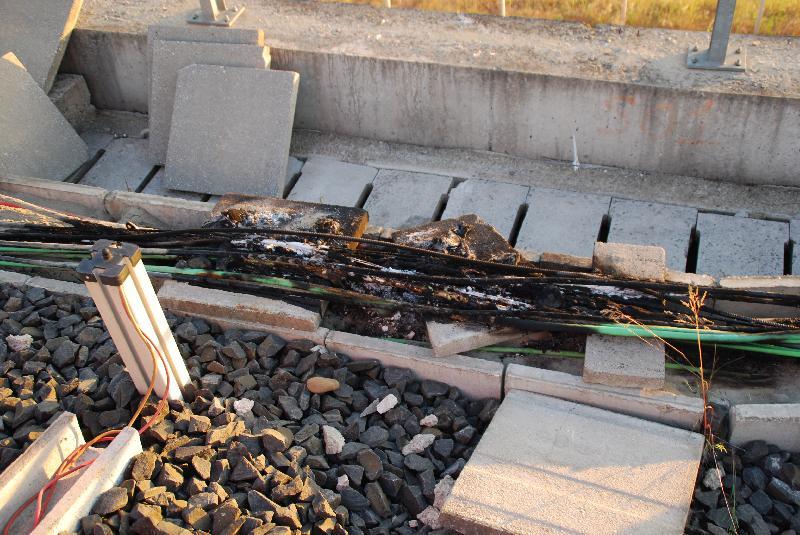 From the local media we learn that in the night between 19th and 20th May, copper and fibre optic cables were cut along the high speed rail track in Bologna, and two cockpits were set on fire. In the area graffiti NO TAV were left.

From Act for freedom now